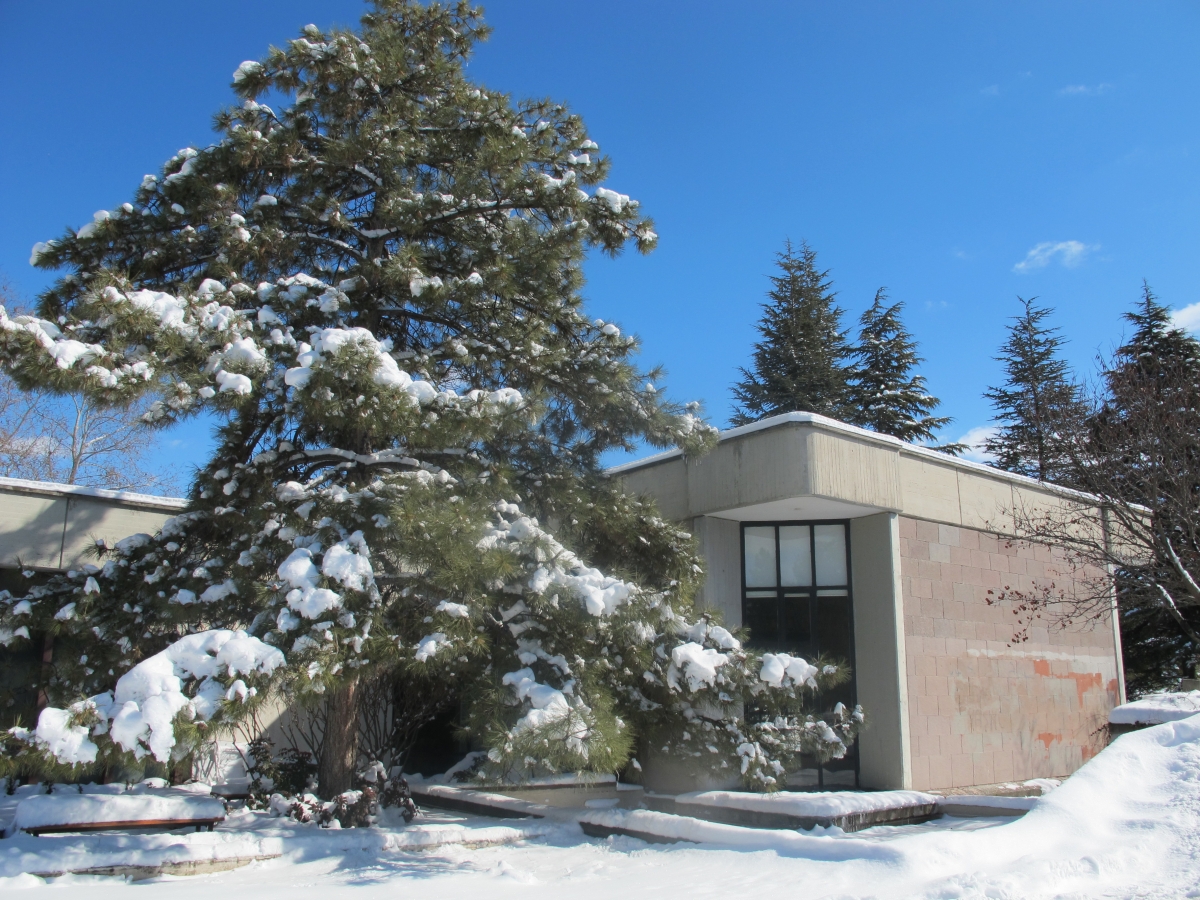 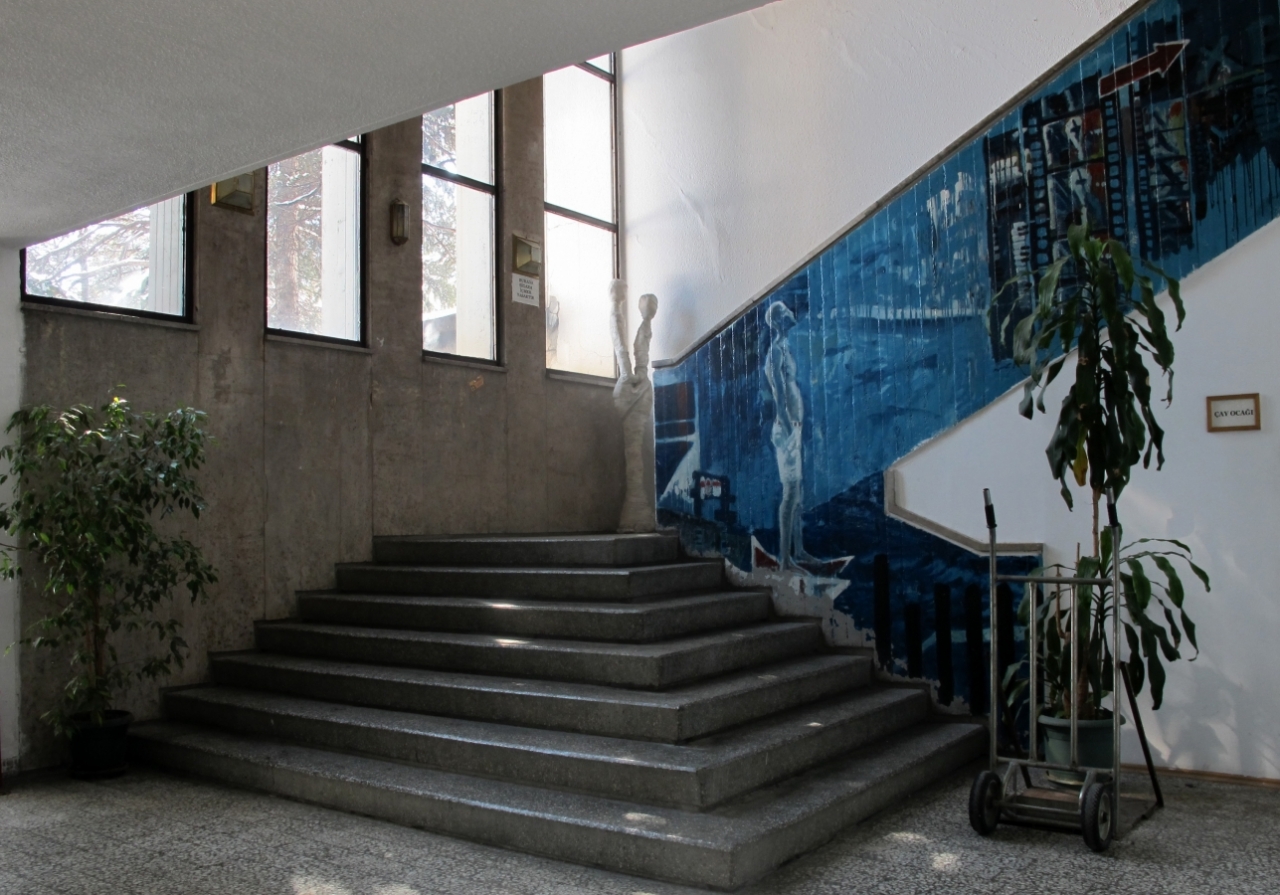 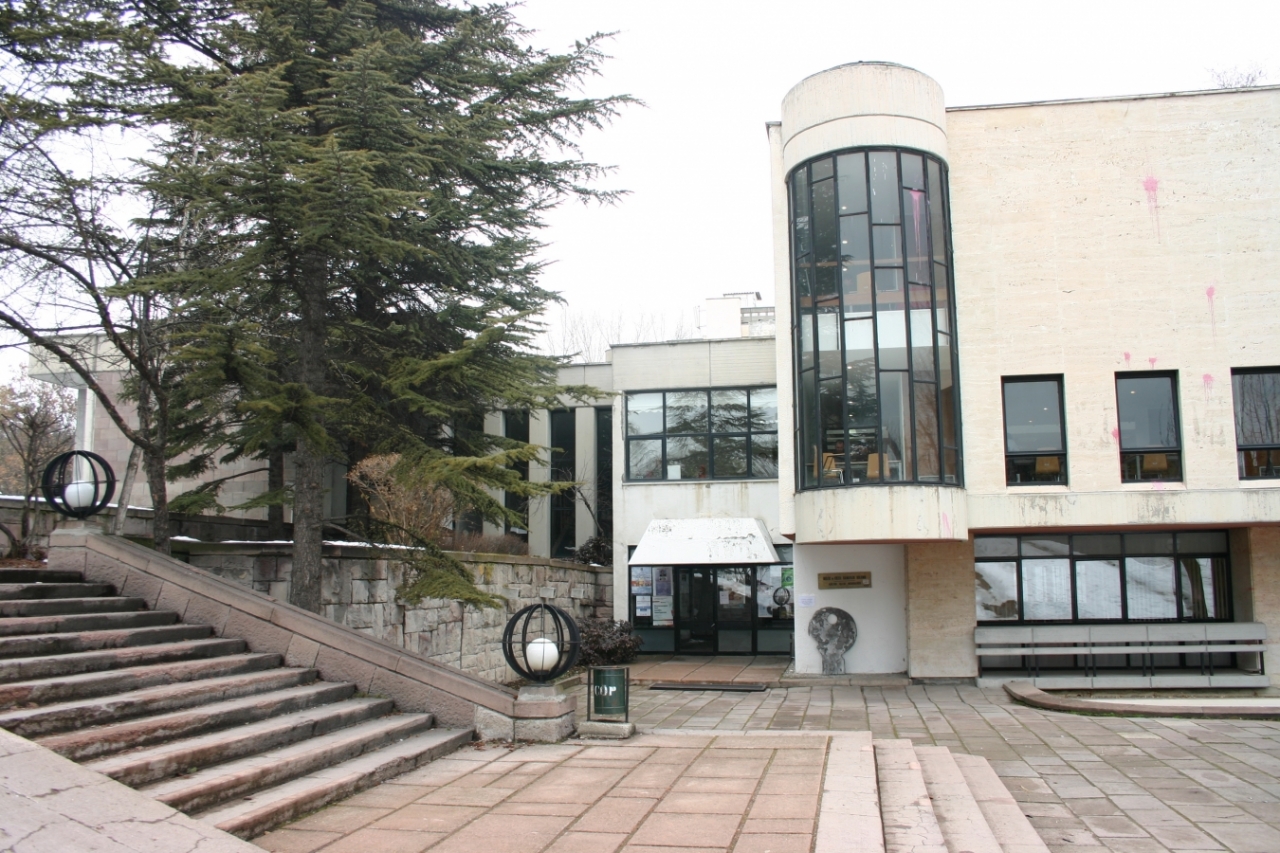 METU Department of Music and Fine Arts was founded in 1989 in order to serve elective music and art courses. Educational infrastructure and staff pattern of the Department was formed by Prof. Engin Sansa, who was the band chief of cellists in the Presidential Symphony Orchestra. The first curriculum of the Department was prepared by him and offered to the university in the academic year of 1989-1990. The curriculum which is composed of non-credit courses, such as Classical Turkish Music Chorus, University Chorus, Voice, Theatre, Painting, Film and TV, Sculpture, Ceramic, Piano, Flute, Violin, Viola, Violoncello, Classical Guitar, and credit courses such as History of Music, History of Theatre, History of Film and TV. In later years, this curriculum was improved by Prof. Engin Sansa. All the non-credit courses were made into credit courses in due time and with the addition of new courses, number of the courses offered by the department ascended to 32, in parallel to this growth, number of the staff reached to 43, five of which are full time.